Born and raised as a classically trained ballet dancer in Salt Lake City, Sharee Hough brings a lifetime of experience to the art of dance, movement, and exercise.  From a very early age, as the first member of the extremely talented Hough family, Sharee set a very high standard of determination and drive. Sharee trained at Ballet West Conservatory and also studied dance at both the University of Utah and Southern Utah University.  As a professional, Sharee danced for both Odyssey Dance Theater and American Folk Ballet Company.  Sharee’s dance training soon transitioned to theater, acting, choreography, fitness and empowering others through retreats and mentorship.

She spent several summers on stage at the impressive Tuachan Amphitheatre in Southern Utah performing in the musical Utah. Her incredible stage presence and talents led to additional opportunities in the film and music industry involving choreography, acting and dancing.  Sharee has directed and provided choreography support for the country music industry, acted in several short films and while pregnant with her sixth child was a feature dancer in the 2011 remake of Footloose.

With the transition from dance to fitness being so seamless, Sharee is actively involved with teaching many modalities of fitness including yoga, dance, strength, pilates, Barre and many other forms of fitness. Her involvement in the fitness industry is wide ranging including studio ownership, motivational speaking and mentorship.

Sharee believes in the empowerment of others.  She believes we are all connected and within all of us resides the Divine we all seek. 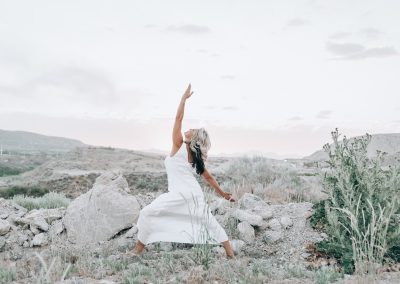 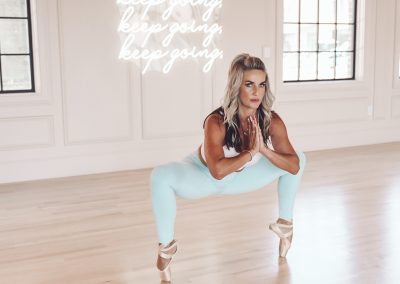 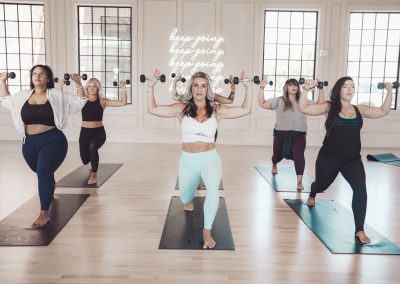 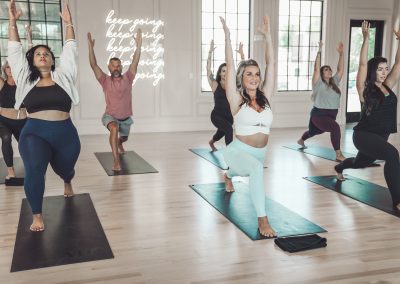 Get ready to move

Choose a plan that fits you the best